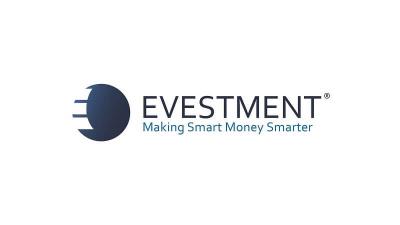 Rising Products - those products which had the greatest absolute increase in the proportion of views they received in the current month, versus the proportion of views they received in the prior 12 months as a whole - saw a replication of the top three overall, except IndexIQ took the top spot from Corbin Capital in second, indicating Corbin's Pinehurst Institutional had more views last month, although it didn't make the leaderboard in May. All of the rising products were new entries when compared to last month.