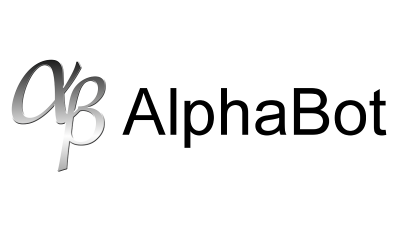 May The Force Be With Hedge Funds

Despite pandemics, stay-at-home orders, lost jobs, and many other signature events that will mark 2020 as “the year” for so many reasons, it’s also the 40 year anniversary of the greatest Star Wars film of them all, The Empire Strikes Back. There will likely be an abundance of thematic posts and streams - after all, we need some respite from the lockdowns - and we wanted to do our part, but in a way that can relate to alternative investments, so in honor of that, for today, or 'Star Wars Day' as many Star Wars fans call it, here is our contribution.

We want to see if the Force is not only influencing a galaxy far, far away, but also the markets here on planet Earth. We figured we’d take a look at the S&P 500 and Hedge Fund indices - using the BarclayHedge Hedge Fund Index as our proxy for hedge fund performance - and compare their performance in years where a Star Wars movie was released versus the others. The availability of data - or, rather, lack of - for the hedge fund industry does not allow us to include 1977, 1980, or 1983, which are the years when the original trilogy hit the screens, unfortunately (much to the purists’, and our, disappointment). But we have got plenty of others to make it interesting regardless, namely 1999 (The Phantom Menace), 2002 (Attack of the Clones), 2005 (Revenge of the Sith), 2015 (The Force Awakens), 2017 (The Last Jedi), 2019 (The Rise of Skywalker).

We start with the chart of annual performance for both indices in years from 1999 till 2019 (where did these 20 years go exactly, I wonder?): 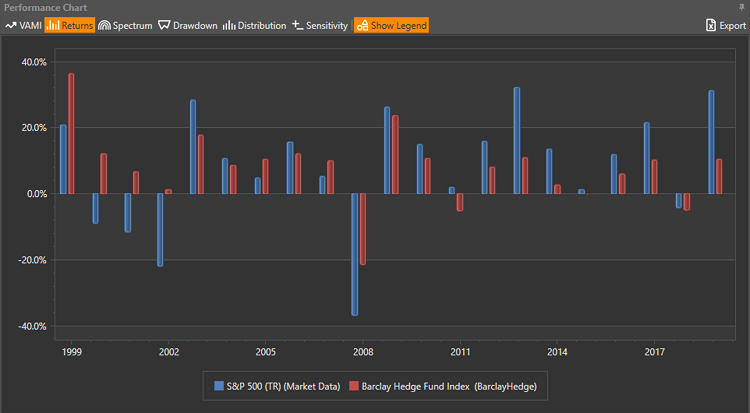 And now we break each series into a “Force” and “No Force” parts, depending on whether there is a new movie that year or not, respectively. Here are the equities: 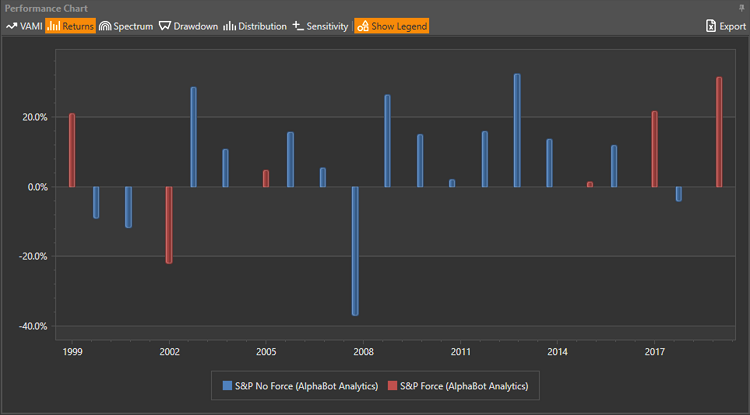 Kind of hard to judge from the picture alone, other than to notice there is only one negative “Force” year - 2002 - out of the 6, while for the “No Force” year the proportion is 4 negative years out of 15, which is a notably higher percentage. 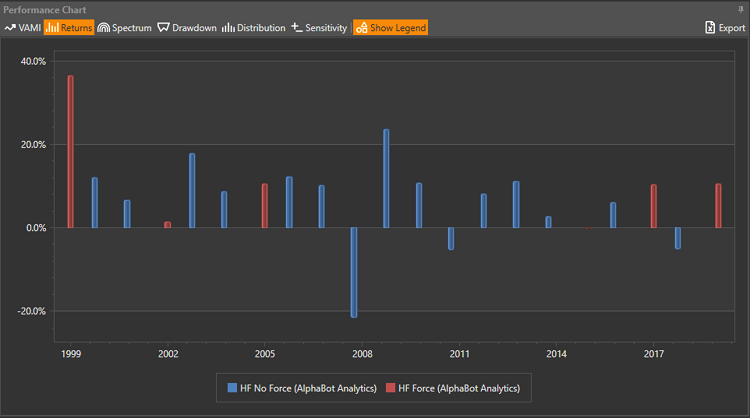 Wow! There are no negative “Force” years at all (2015 is close to 0 but still positive at 0.04%). That looks interesting, so let’s compare the average returns:

That is so interesting - both indices are performing better in the years with new Star Wars movies hitting the screens! And hedge funds are just killing it with almost twice as high average returns vs those years when no new Star Wars film is released. I am not sure how much this can be explained rationally, like do the Star Wars wizards know something about the markets, or do the markets get a boost from the extra spending of movie goers? The effect just looks very intriguing, and worthy to continue observing. Disney/Lucasfilm has another trilogy in the works, according to reports, with the first film set to drop in 2022, giving us another couple of years to see if our ‘Star Wars’ effect continues. In the meantime, however, “May the Force Be With You!”