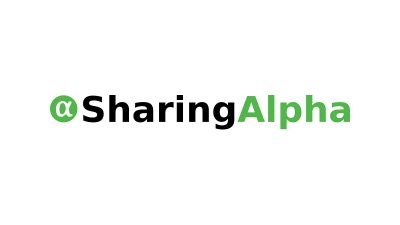 The fund selectors on the Sharing Alpha platform gave top marks in February to Pictet's TR Agora product, which won with a rating of 4.8776, down very slightly from last month's 4.8944. Marshall Wace's TOPs UCITS fund came in second with 4.8247 and Janus Henderson's Absolute Return Fund in third with 4.7434.

The top three funds were the same in February as they were in January, with the top two switching places. Other movements last month saw Schroder GAIA Two Sigma Diversified move up from fifth to fourth, and the Luxembourg Life Fund Long Term Growth Fund was a new entry in this month's list, debuting at number five.

The full list of the top 25 in January is below.