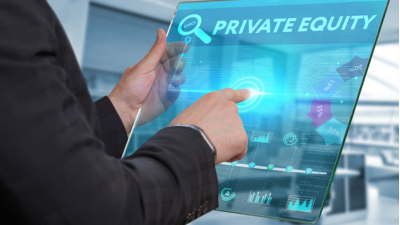 Both the aggregate value and number of buyout deals in the second quarter of the year fell significantly compared to Q2 2019, according to Mergermarket's Global & Regional M&A Report 1H2020.

On the deals advisory side, UBS is the leader at the halfway mark this year, having advised on nine deals worth a total of $26.1bn. Rothschild & Co ($22,7bn) and Bain & Company (18.9bn) make up the rest of the top three. Goldman was the leader for US Buyouts with $7.1bn across five deals, UBS the leader in Europe with two deals accounting for $23.8bn and Bank of America led Asia-ex-Japan with three deals accounting for $2.3bn.

Exits-wise, Goldman Sachs is the global leader at the halfway mark in 2020 having advised on 12 deals worth $21.8bn with Citi and Morgan Stanley coming in second and third ($17bn, 10 deals and $16.6bn, 14 deals) respectively. Goldman was also the leader in US exits ($17.95bn across 6 deals) and came tied first with Grant Samuel in Asia-ex-Japan. Rothschild led Europe with $8.2bn across 19 exits.