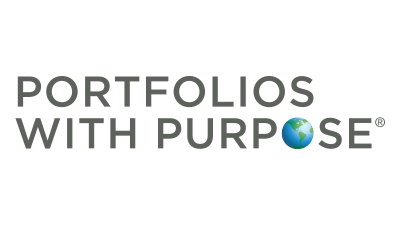 Portfolios with Purpose, the a NYC-based non-profit which hosts fantasy stock-picking contests where players can raise money for their favourite charities, announced the winners of its 2017 competition.

The top 3 players in the 'masterclass' contest, and their respective portfolio's performance, are: