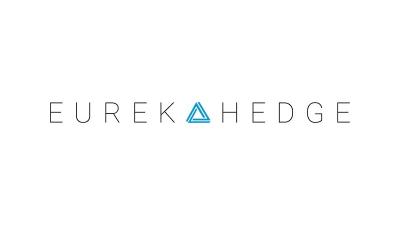 The Eurekahedge Hedge Fund Index gained +1.52% in December, pushing the full year gains to +8.58%, the best year for the index since 2013, according to the firm. Almost three-quarters - 74.7% - of all managers reported positive performance in December, and 38% of all of the managers in Eurekahedge's database returned double digits last year. At the strategy level, equity long bias was the best performing strategy tracked by Eurekahedge, returning +16.97% in 2019.

Eurekahedge attributes the gains to markets reacting positively to the encouraging geopolitical development surrounding the US-China trade talks. The two economic powerhouses officially reached an agreement which avoided the additional tariffs on Chinese imported goods originally slated to come into effect on December 15. In return, China agreed to purchase more US agricultural products, tighten intellectual property protection, and end practices of forced technology transfer from US companies. The resulting risk-on sentiment boosted major US equity benchmarks to new all-time highs during the month.