Hedge funds built large short positions in UK supermarkets as lockdown was imposed, however, resilient share price performance has forced many to exit their positions without taking a profit, according to data and analytics firm Ortex Analytics.

Analysing data from March - July 2020, Ortex identified a dramatic spike in the short positions being taken on Sainsbury’s and Morrisons, two of the UK’s “Big Four” supermarkets. In both cases, flagged shorts increased from mid-March and peaked in early May.

Hedge funds started to build short positions in Sainsburys from March 18th 2020, reaching a peak on May 4th when c. 185m shares were being held in short positions. Since then, the position has reduced to c. 122m flagged shorts. 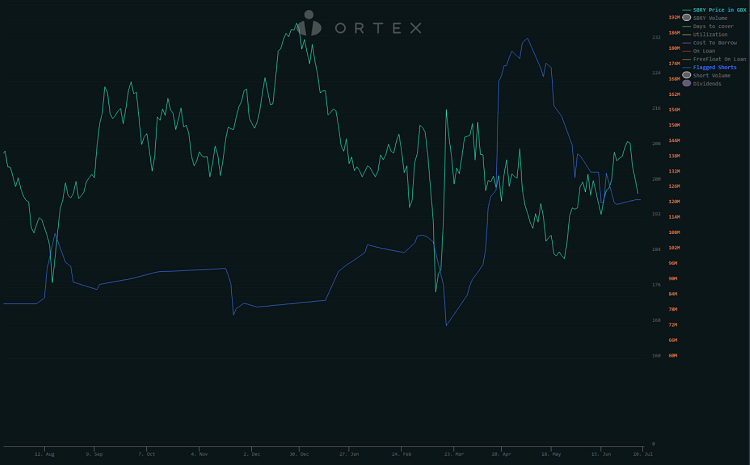 Hedge funds started to build short positions in Morrisons from March 19th, reaching a peak on May 7th when c. 193m shares were flagged short. This position has now reduced to c. 123m shares. 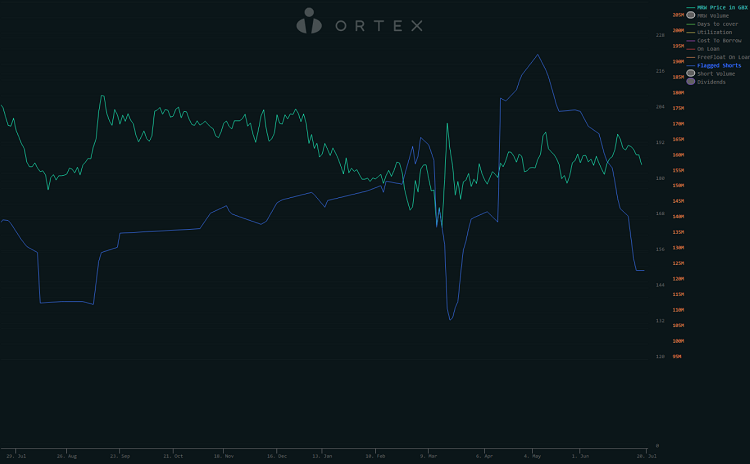 Ortex shows a similar trend for Tesco, the U.K's largest supermarket. Whilst short data isn't directly available, Ortex says that there was a similar spike in shares on loan, a proxy for short-selling activity. 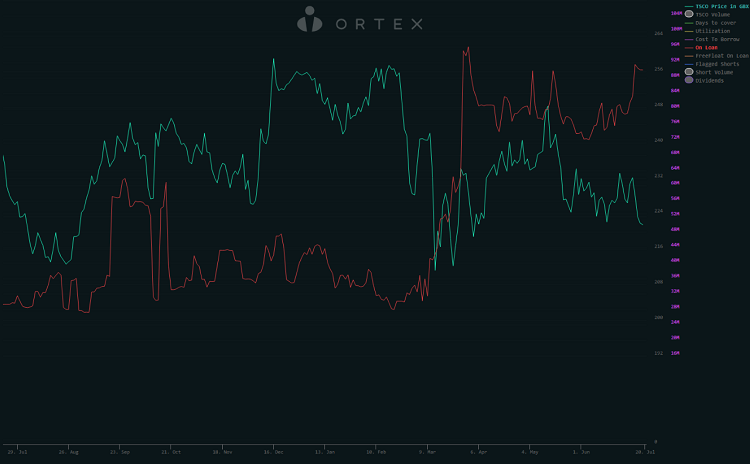 Commenting on the analysis, Peter Hillerberg, co-founder of Ortex Analytics, said: “As UK supermarkets dealt with a wave of panic buying in the early stages of the pandemic, short-sellers were also building up their positions in UK food retailers in anticipation of a shock to their share prices.

“However, this trade doesn’t appear to have paid off; a matter of weeks later, many exited their positions having taken little to no profit as share prices remained stable. Only weeks after they were lauded for their bets on Wirecard, this shows that short-sellers are fallible and sometimes get it wrong.”