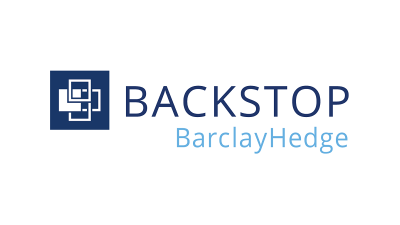 The Pace of Hedge Fund Redemptions Increased To End 2019

Backstop BarclayHedge's Barclay Fund Flow Indicator suggests that $29bn was pulled from hedge funds in December 2019, 0.9% of industry assets. Trading profits of $34,7bn offset the outflows to send industry assets under management to more than $3.19trn, according to the firm.

“Investors saw the worst U.S. manufacturing month since the Great Recession coupled with a downturn in U.S. service sector activity. A continuing decline in consumer confidence over the fall months added to recession concerns,” said Sol Waksman, president of BarclayHedge. “Meanwhile, reports of China’s economic growth sinking to a 27-year low coupled with news that Hong Kong had entered a recession added to investors’ jitters.”

Over the course of 2019, CTA funds experienced $15.9 billion in outflows, 4.5% of industry assets. A $13.1 billion trading profit over the 12-month period contributed to the managed futures industry’s $318.4 billion in total assets at the end of December, down from $355.1 billion a year earlier.