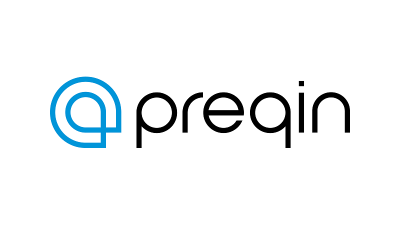 The proportion of the alternative asset management industry occupied by women increased from 2017 to 2019, but still sits at less than 20%, according to a new report by Preqin. The firm's Women in Alternatives study adds that at senior levels, a significant gender imbalance remains – just 12% of senior alternatives employees are women.

Regionally, North America and Europe lead the way when it comes to female representation, but fund managers everywhere trail investors. Institutions are more diverse at every level of seniority, although the representation of women employees decreases as the AUM of an investor rises.

“Over the last two years we have seen a modest increase in female representation in the alternatives industry. Modest, but not insignificant – this rise does represent real gains in the number of women employed in the industry. Fund managers have clearly realized that this is an issue for them, and some larger firms have announced plans to attract and retain more female talent. But diversity pledges and childcare schemes must be weighed against accusations of uncomfortable working environments and the chronic underrepresentation of women on company boards and in C-suite positions. Firms may be attracting more junior female employees, but they still promote men at far greater rates" said Joanna Nye – VP, Research Enablement at Preqin.

Geography-wise, in North America, 20.4% of alternatives fund manager jobs are held by women, followed by Europe at 19.1%, Asia at 18.8% and the Rest of the World at 17.5%. Women are much better represented at institutional investors, accounting for 27.8% of employees in total; however, female representation at investors is inversely correlated with size. Women represent 31.7% of employees at investors with less than $1bn in AUM, compared to 25.6% when assets are $100bn or more.